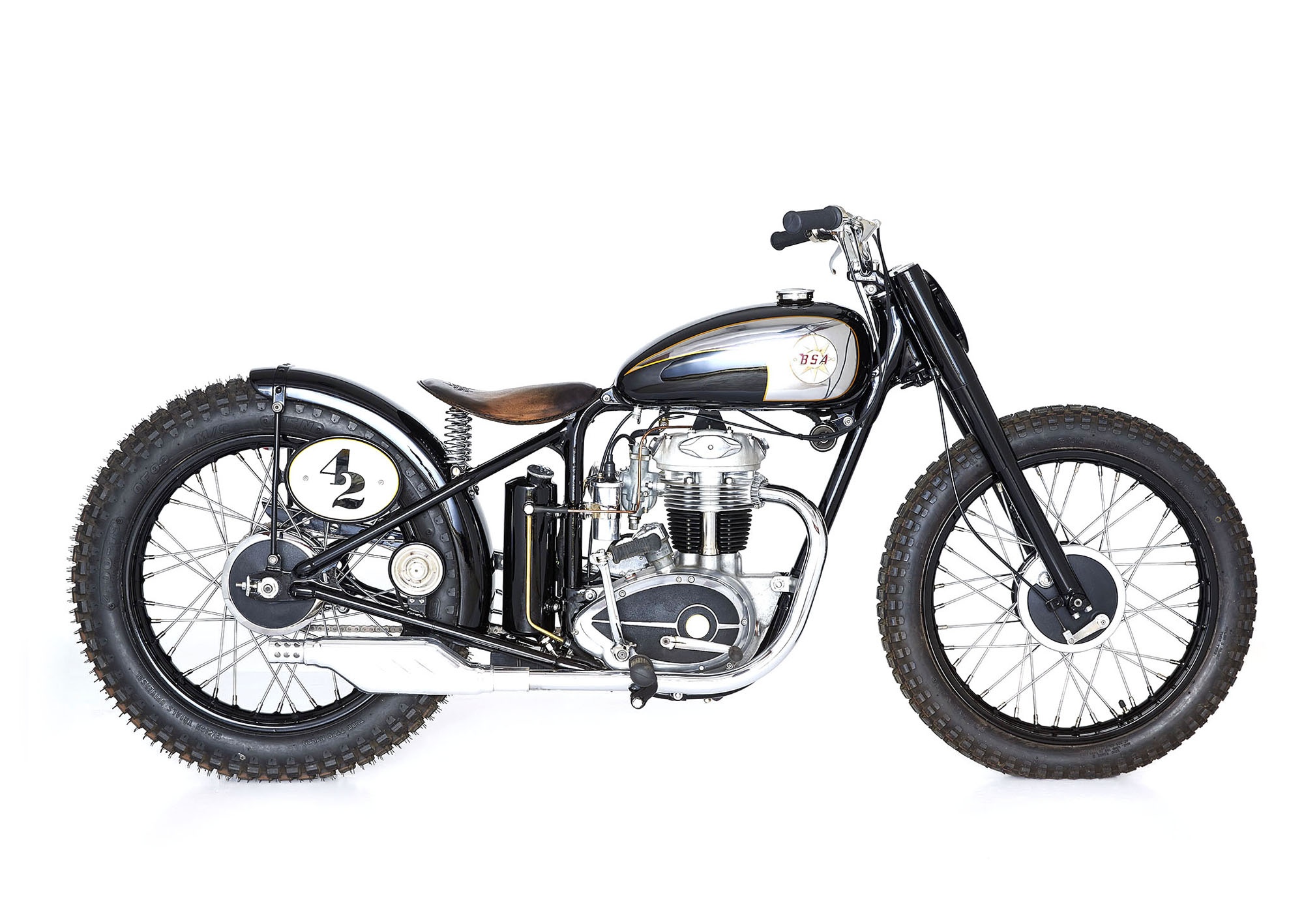 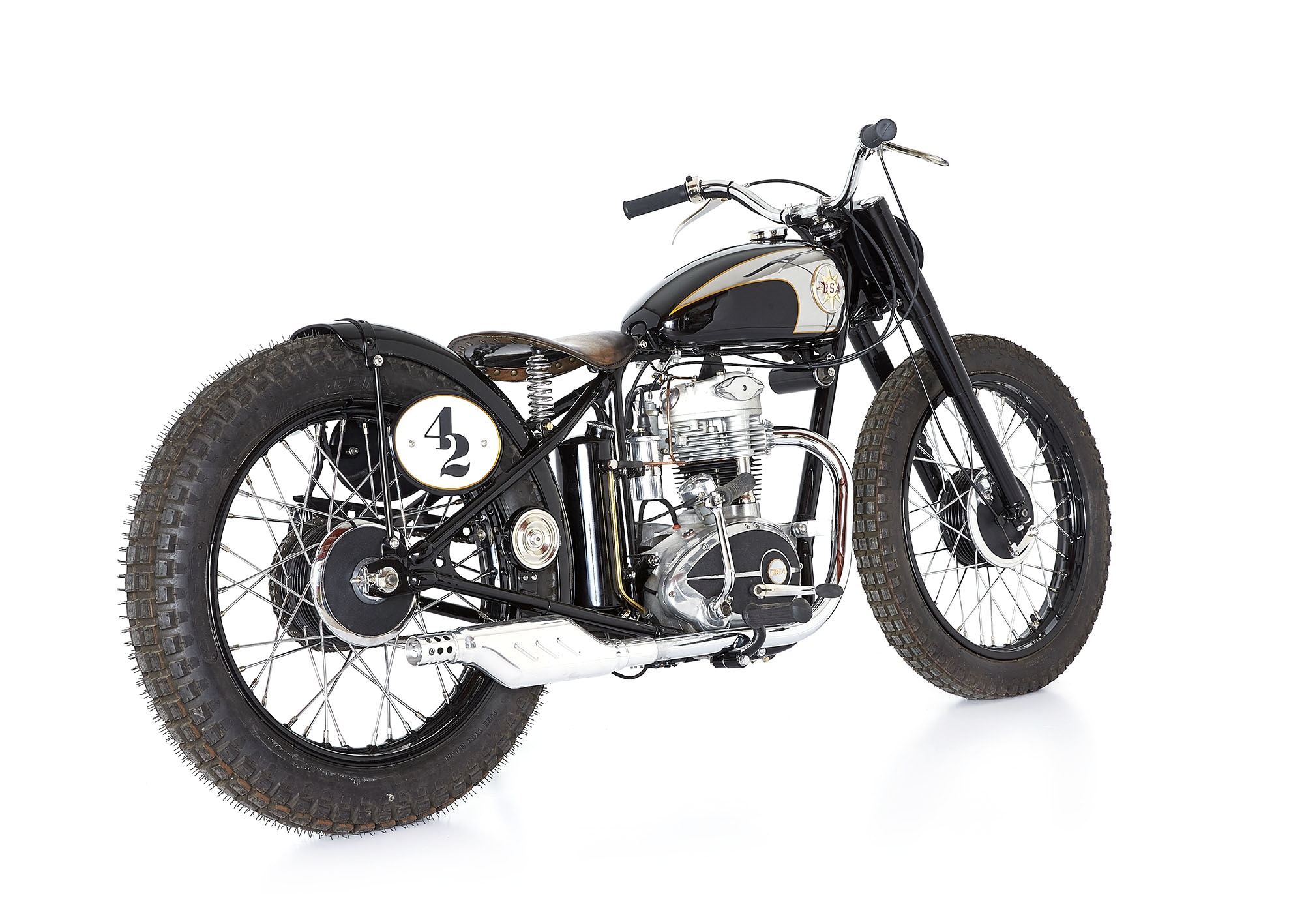 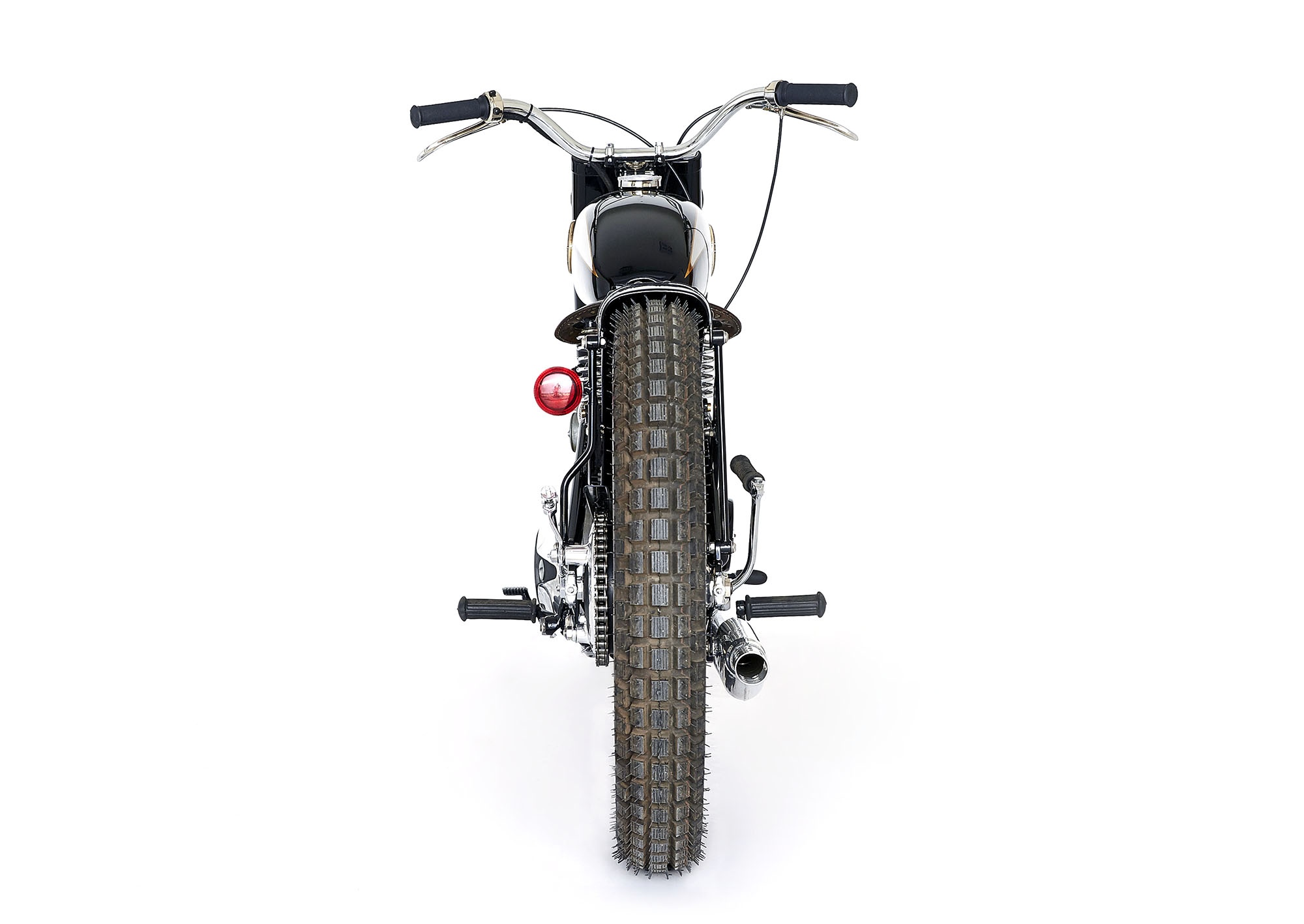 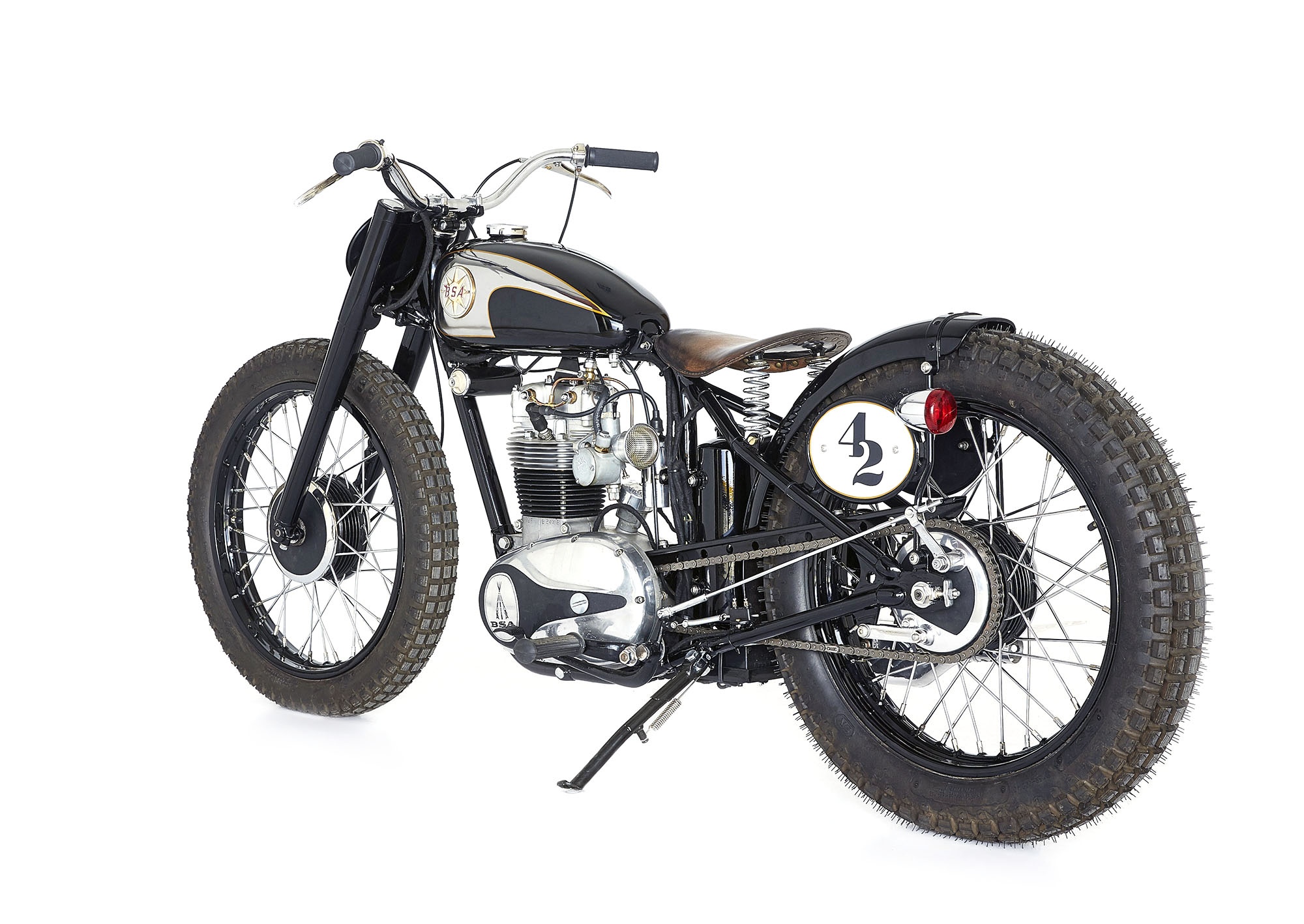 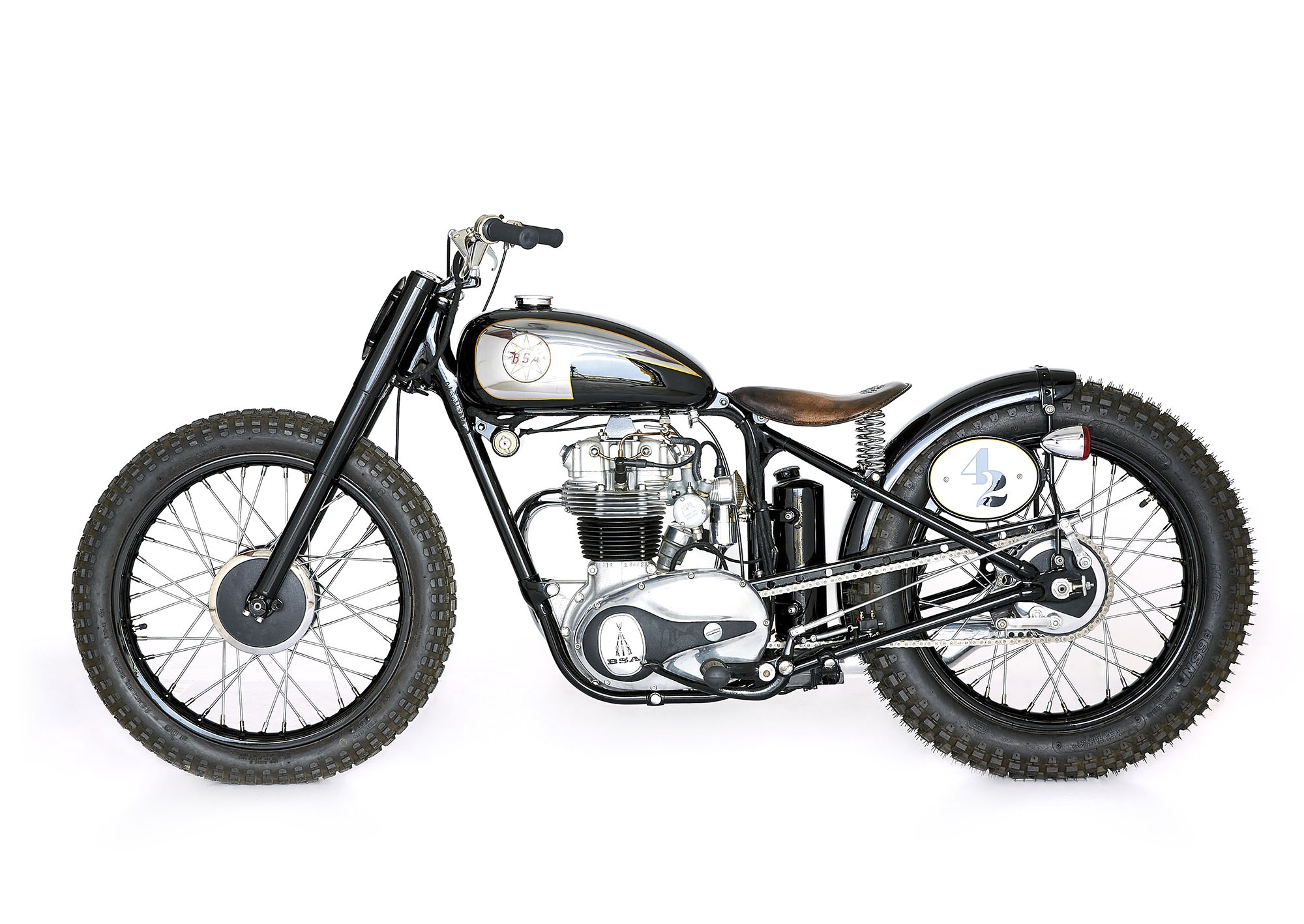 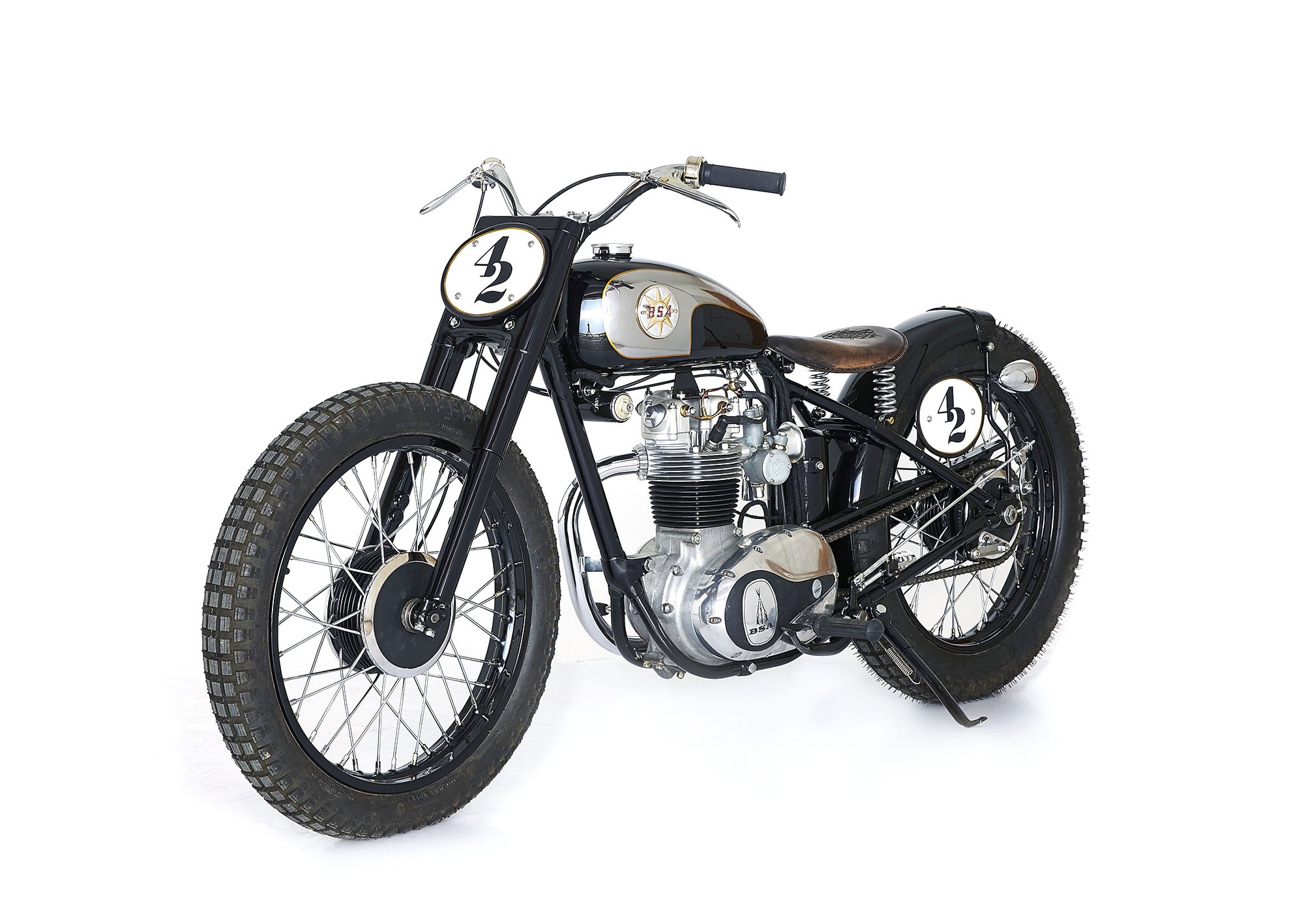 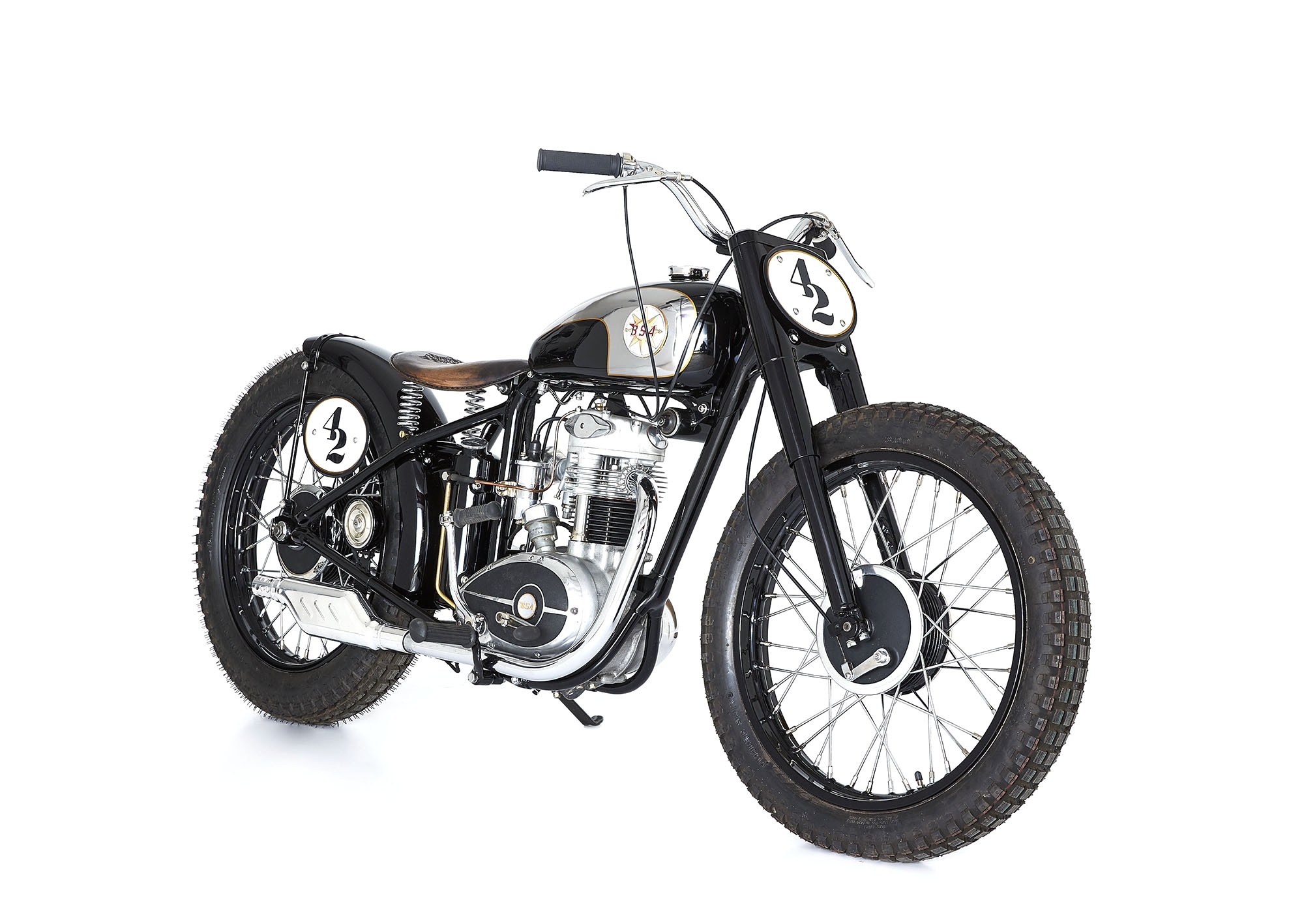 The small 247 cc, chain drive, 4 speed C15 Star motorcycle left the BSA factory on 19th September 1961. The industrious British workers were experienced at assembling this type of motorcycle, as it had been manufactured since 1958 (production continued until 1967). It had 17-inch tyres and a redesigned frame, and the engine and gears were combined in one compact unit. The designs of the motorcycle and the small flat tracker and fortunately several parts were available, as Dani Regős, motorbike owner and the one behind the idea, started planning the project with Sapka. As spooky as it may sound, the BSA was born on 19th September 1961, its reincarnation began on 19th September 2014 and it was finally reborn on 19th September 2015!

You can find a detailed description of the bike-building process in the following hungarian article.
For photos, please see the following Flickr album.