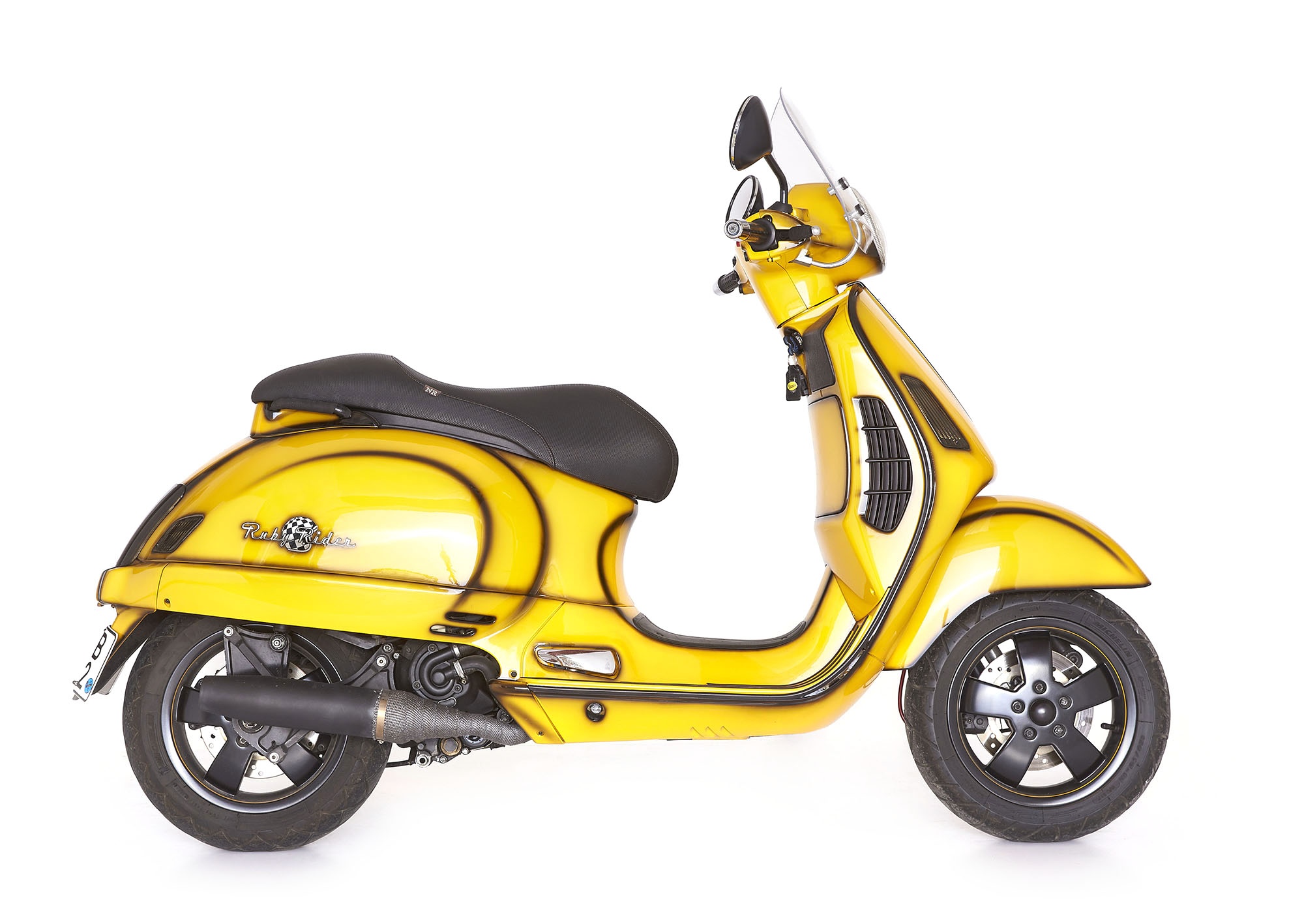 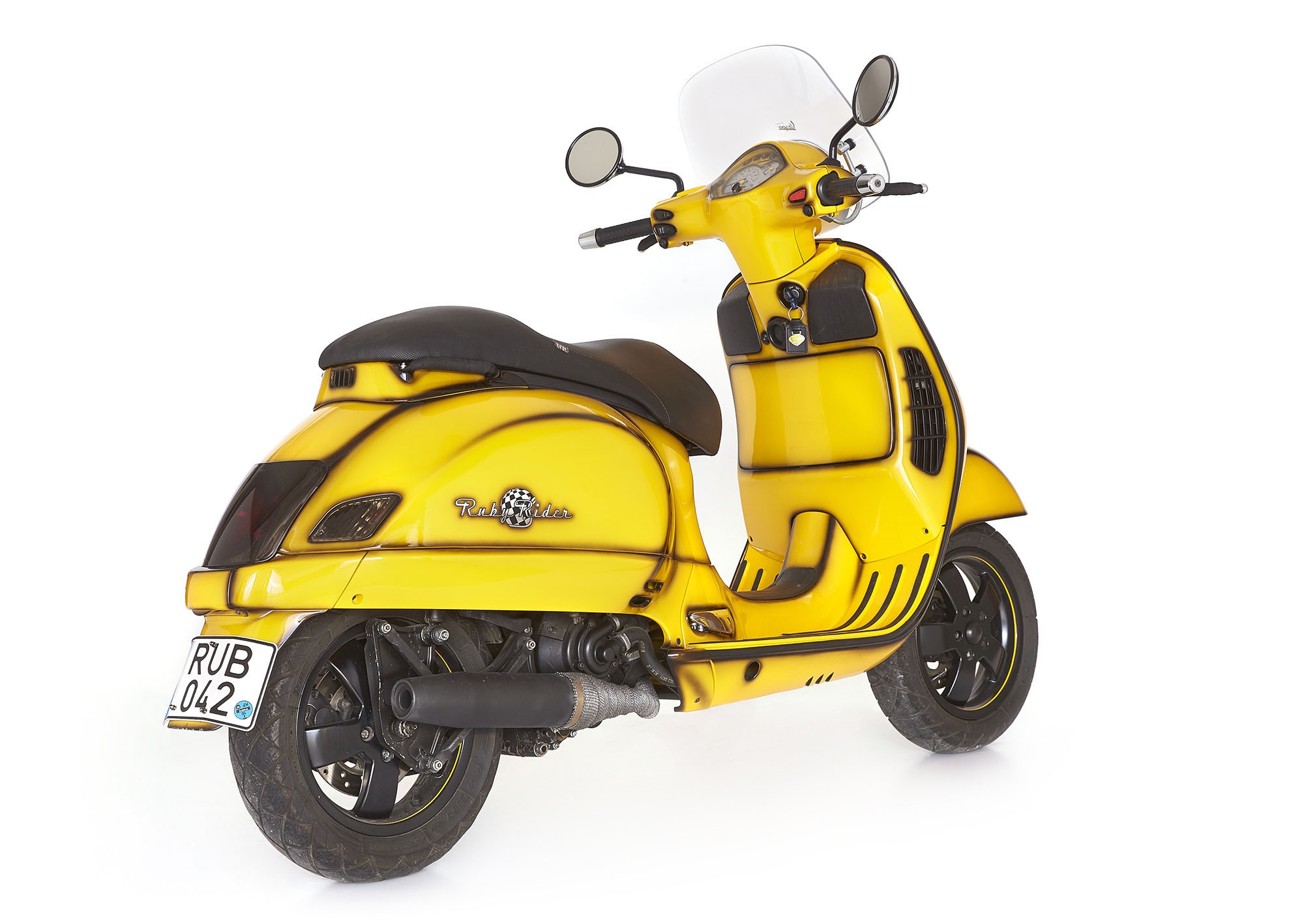 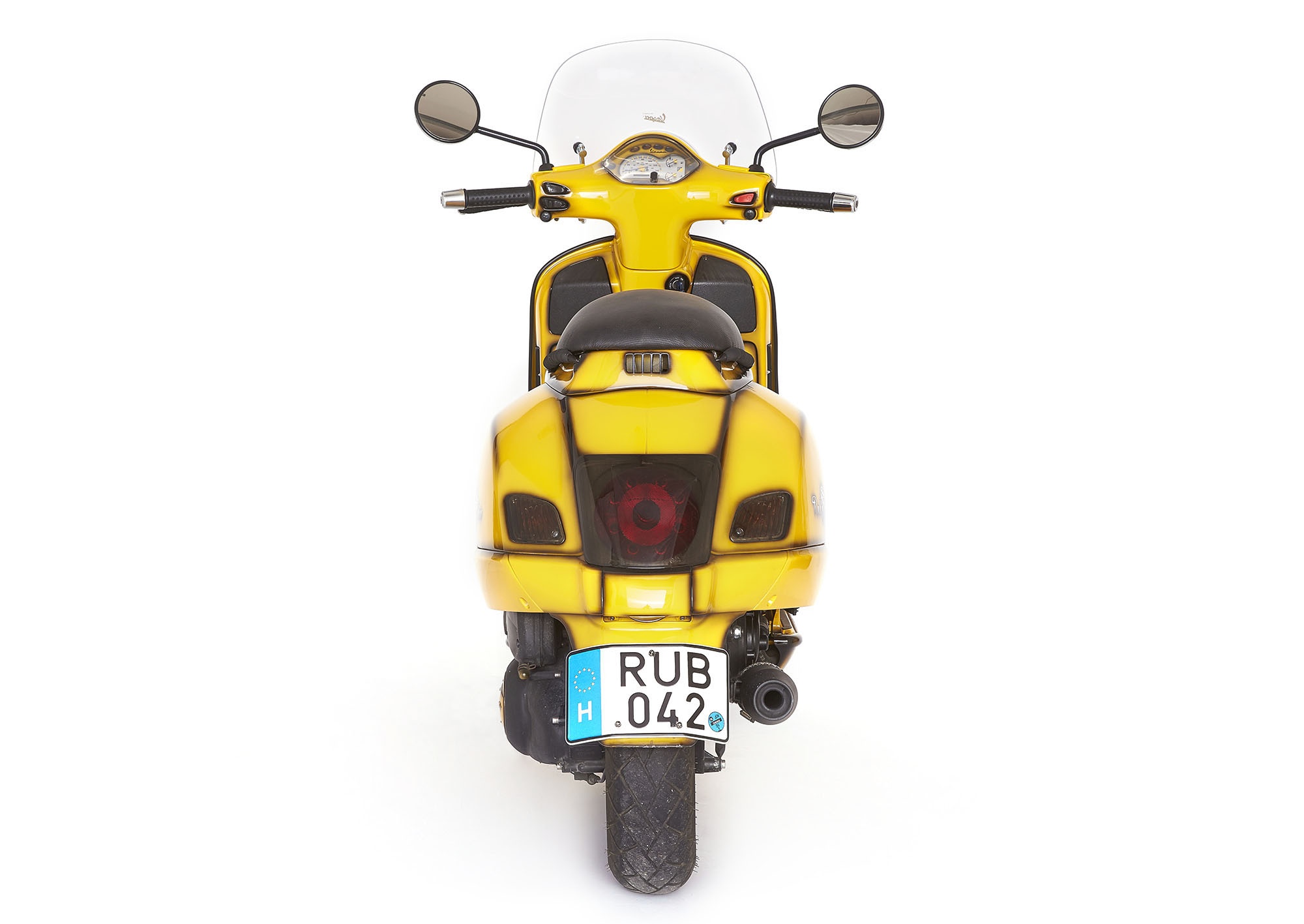 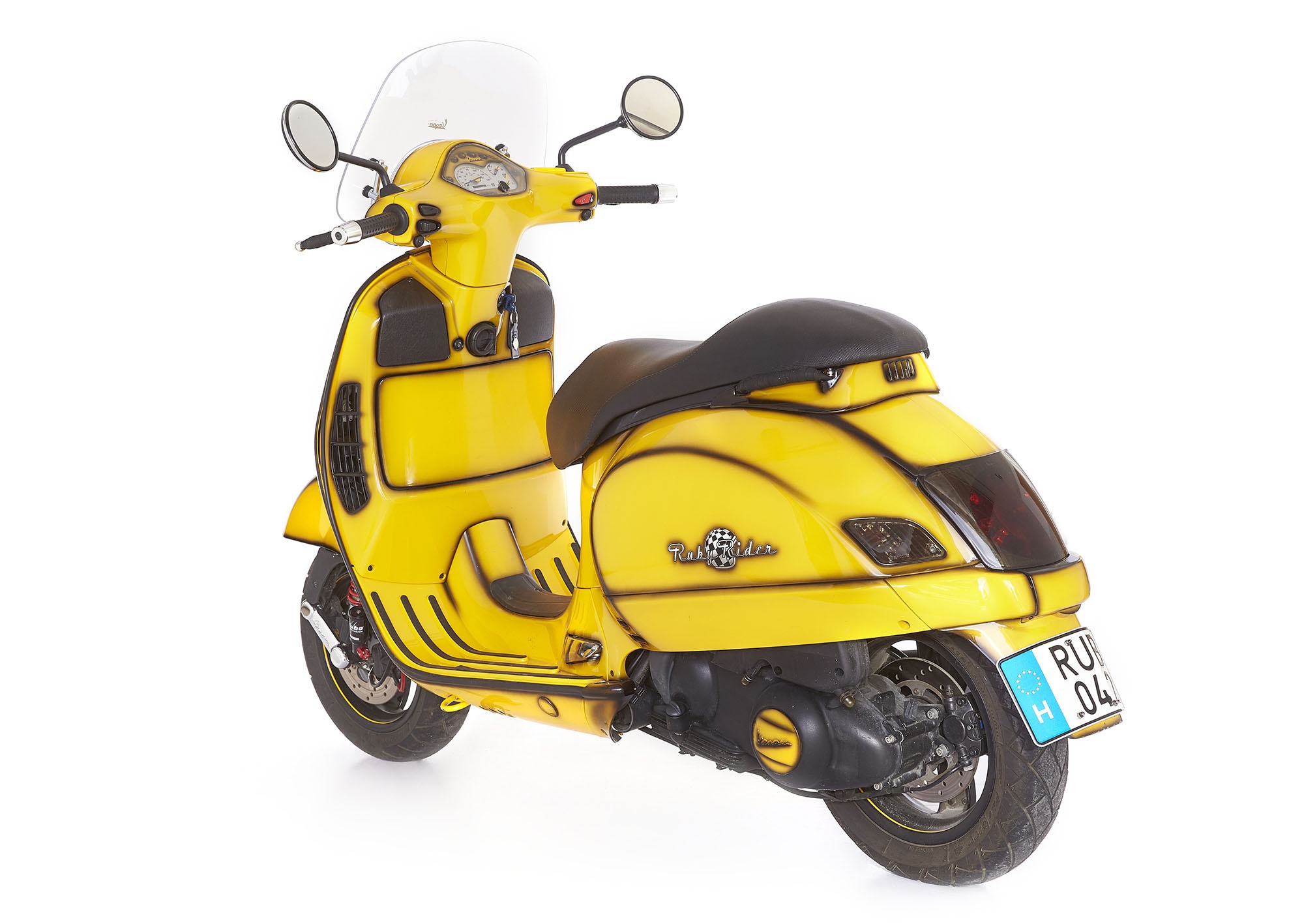 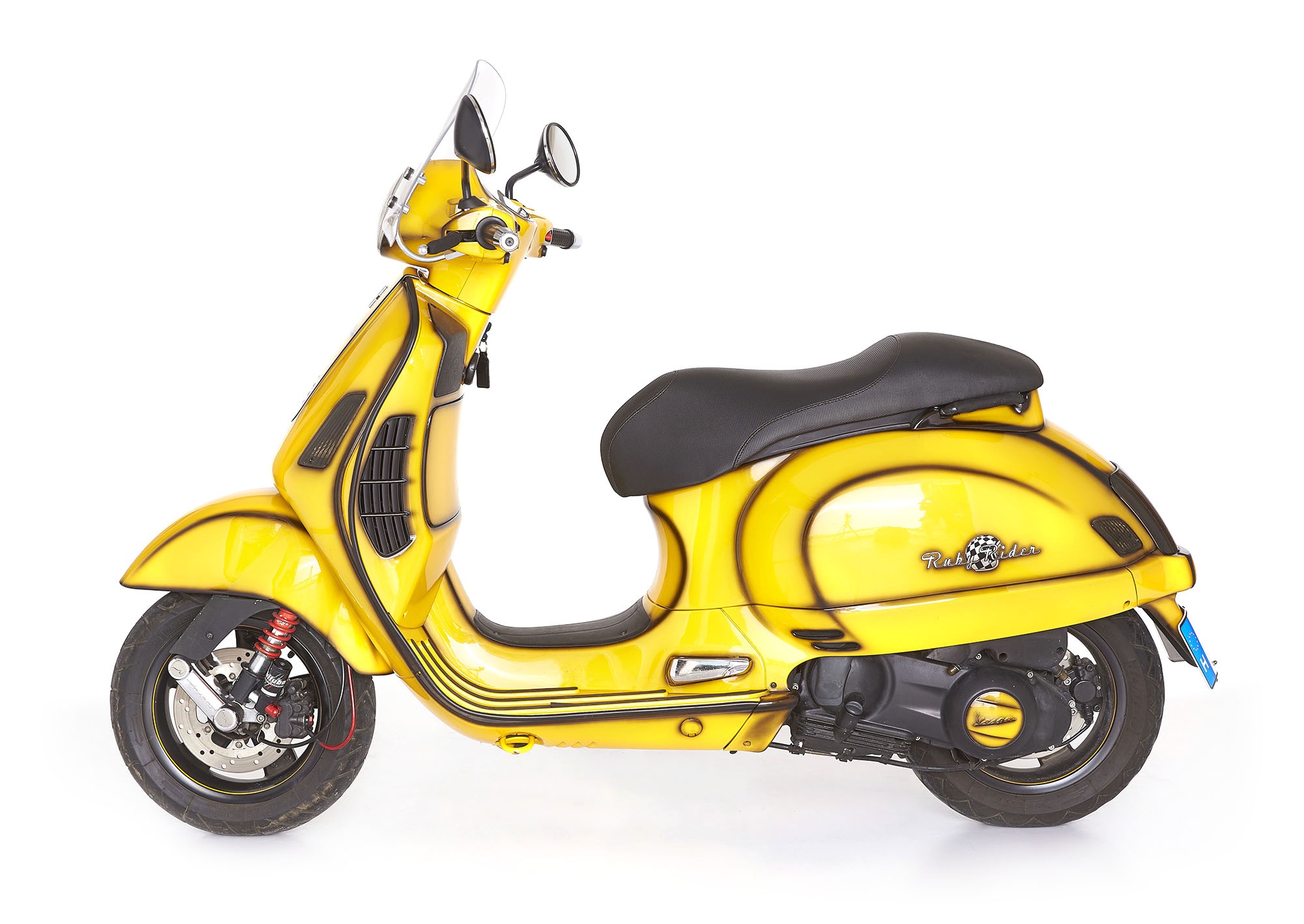 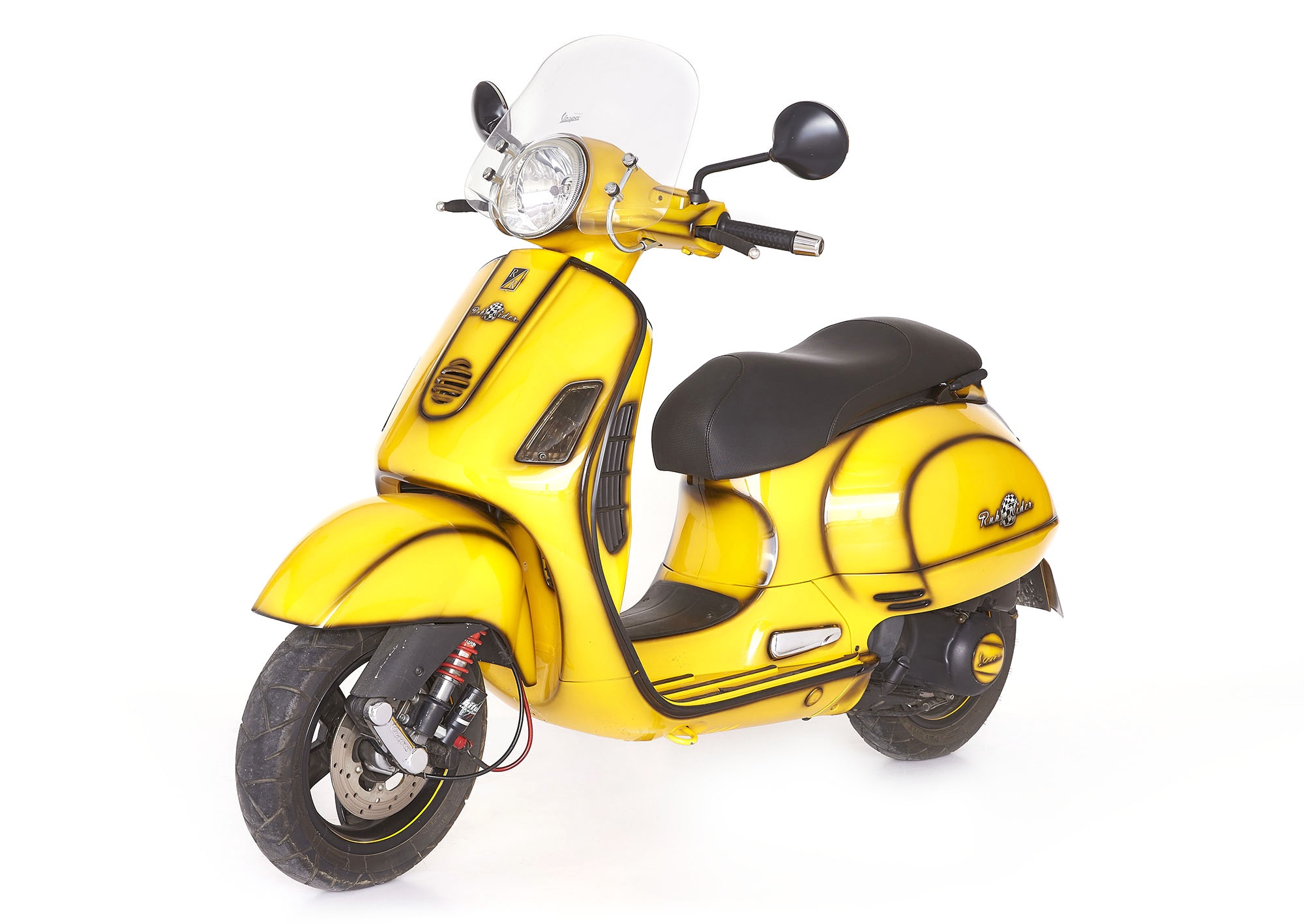 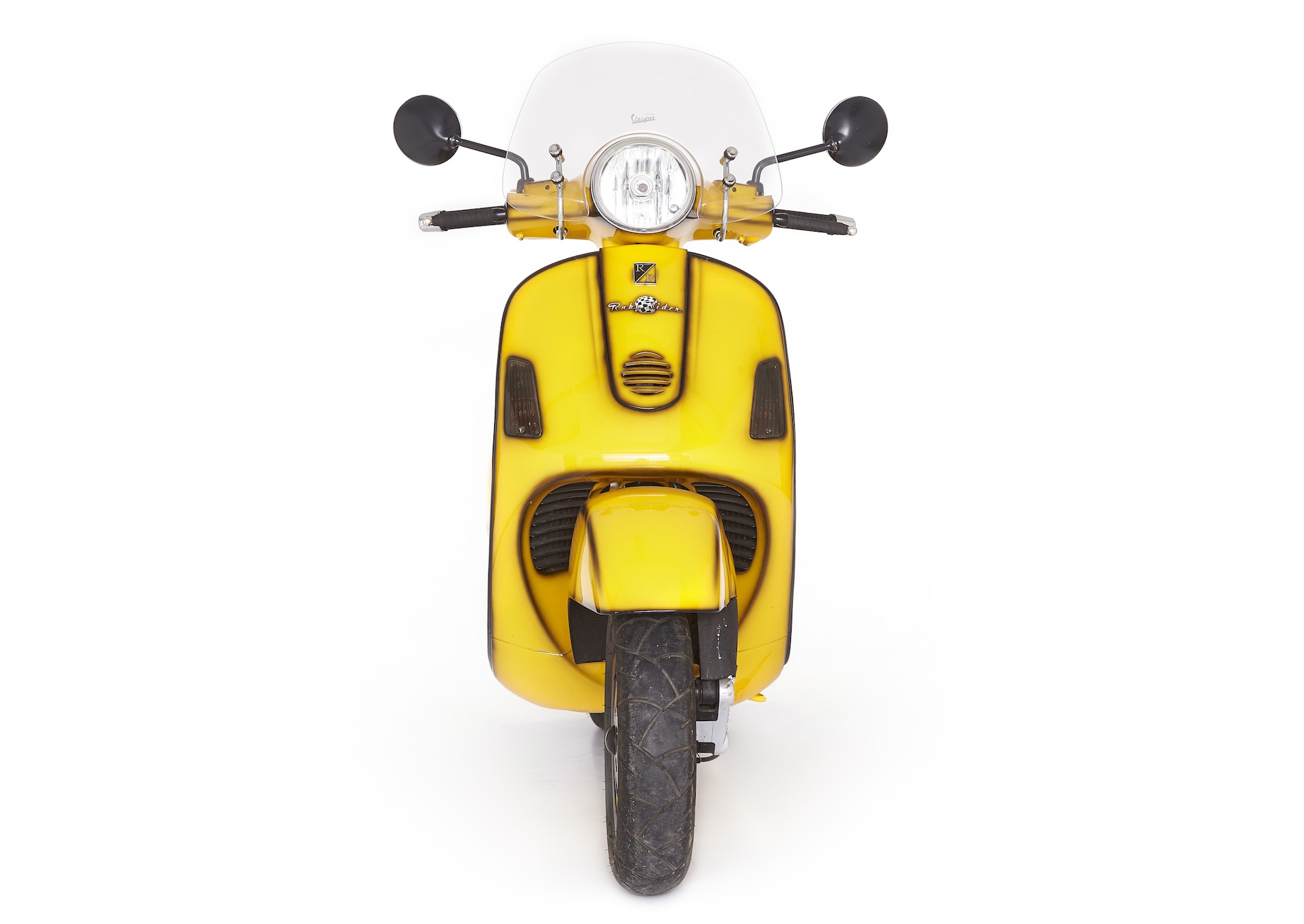 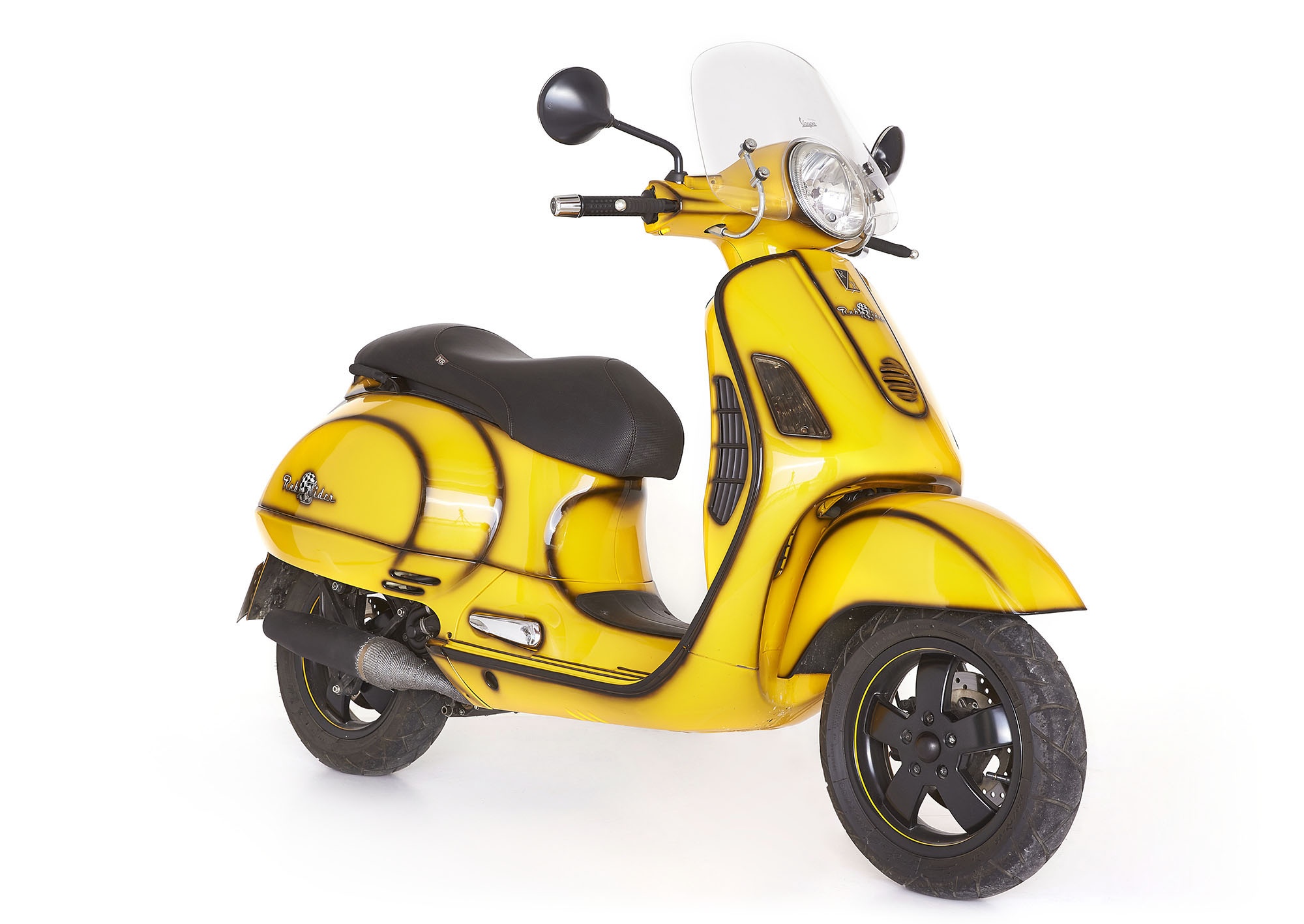 Following complete restoration of the engine block, production of the seat and the fitting of the fantastic Bitubo front suspension, the builders and the owner, Dani Regős, started work on the exhaust, which gave them the project’s craziest idea: after a unanimous vote, ‘Hornet’ got a Harley Sportster exhaust! Many thought those taking part in the project were crazy but time proved the bike-builders right. ‘Hornet’ is still one of the coolest Vespas in Budapest. Obviously a real hornet has to have an outfit to match, so the Vespa was painted with black and yellow stripes and upon leaving the workshop was able to get to know its relatively unfamiliar surroundings.

You can find photos of Hornet’s construction in the following Flickr album.